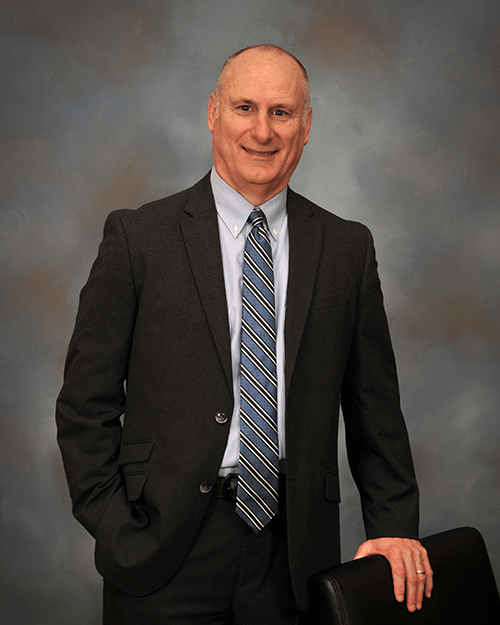 John has practiced law in Southwest Missouri since 1985. In 1981, John earned his Bachelor's Degree in Agricultural Economics from the University of Missouri-Columbia and graduated from Missouri Law School in 1985, where he was on the Dean's List and was a member of Law Review.

John is a trial lawyer focusing primarily on personal injury and workers' compensation cases. John has tried many jury trials throughout Southwest Missouri, including jury trials in Lawrence, Barry, Stone, Jasper, Greene, Barton, Taney, Christian, and McDonald Counties. John is a longtime member of the Missouri Association of Trial Attorneys.

John enjoys reading biographies and is an avid student of the Bible. John also just started serving on the pastoral staff at King's Way Christian Church in Mount Vernon. John is a fan of all things Mizzou, especially Mizzou football, for which John has been a season ticket holder since 1978.